Welcome back to my blog!  Thanks to all of you who have visited and especially to those who have given comments.  I hope that you will continue to check back as we address various topics that will hopefully be of interest to you.

In honor of Independence Day, I’ve been giving some thought to the central role of independence in the emotional lives of women.  Actually it is the fear of independence that often has a big impact on the women I have known.

One of my favorite psychotherapy supervisors in my residency introduced me to the concept of fear of independence as a major driving force in the emotional distress of many people.  This was one of several fears that we were taught to detect.   I look for this fear in my therapy patients, and encourage them to find small ways to push themselves to overcome the fear.

The fascinating thing about fears is that the best way to get over them is to push yourself to do the very thing that you  fear.  So if you are afraid of elevators and avoid them, you will probably continue to have a fear of elevators.  But if you envision and then push yourself to begin to ride elevators with a companion and eventually by yourself, you may be able to overcome that fear.

So how can you recognize a fear of independence?  Someone with this fear might never go anywhere alone.  She might endure an unsatisfying or even abusive relationship because at least she is not alone.  She might turn down opportunities for job advancement that require her to go places alone.  She might rely excessively on others to make choices for her.  She might constantly ask others for advice.

And how can one make small steps to overcome this fear of independence?  She might push herself to do something new or go somewhere that previously she would have avoided unless she had someone to be with her.  She might travel alone for the first time.  She might go out to eat on her own. She might begin an exercise program without needing someone to accompany her.  She might see that movie that she’s been wanting to see even though she has no one to be with her. She may start to explore a new hobby.  There are many examples.  The key is that in this process she would give herself a pat on the back as she gained a greater sense of freedom to make her own choices.

Of course, its much trickier to confront issues of independence when they are within relationships.  This includes your primary relationship as well as friendships and relationships with other family members (including children).  Many women endure miserable circumstances because they feel that they could not manage on their own.  They may tolerate alcoholism, drug abuse, criminal behavior, physical or sexual abuse from their partner.  They may think that that they have no other choice than to put up with this behavior since they are not capable of surviving without the other person.

If you see yourself in these examples, you can find help.  For example, I encourage you to seek someone that you can trust with your confidence.  You may want to join a support group.  You may consider therapy so that you will have a safe environment to consider your choices and debate your options.  Only you know what it feels like to be in your relationship, and only you can make your own choices.

So what do you think of the role of independence in women’s mental health?

Last week we discussed whether women can “have it all”.  The definition of “all” is one we will continue to explore in weeks to come.

Finally,  on this holiday week I’d like to wish you all a HAPPY INDEPENDENCE DAY!   May you all enjoy your independence and your freedom! 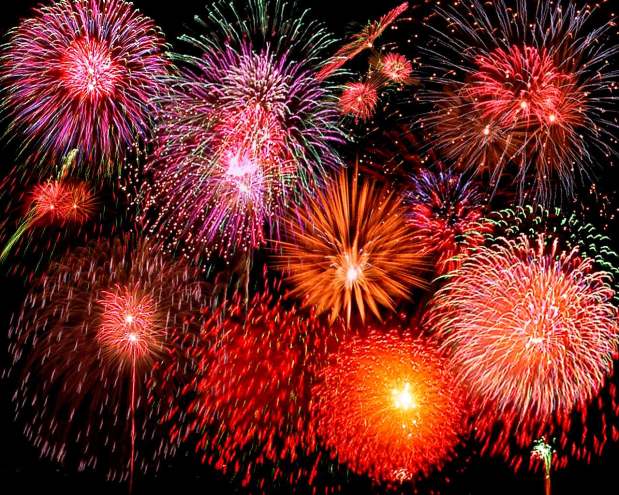 5 thoughts on “Women’s Fear of Independence”

Canadoodling: The adventures and misadventures of a frazzled, dazzled writer in Canada